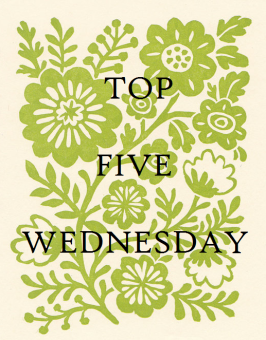 A notorious trope in fantasy trilogies is that the second book often falls flat. You know what I mean: characters recovering from a great battle and preparing for the Final Conflict, having petty arguments, traveling endless miles or sitting in one location for an annoying amount of time. But there are a few fantasy series I’ve discovered where I would argue that the second or subsequent books are better than the first, and absolutely worth holding out for.

The Queen’s Thief Series by Megan Whalen Turner
Genre: Fantasy, Political
The Thief: 4 stars
The Queen of Attolia: 5 stars
The King of Attolia 4.5 stars
A Conspiracy of Kings: 4 stars
Thick as Thieves: 3.5 stars

The first book in the series, while excellent, is written more for a middle-grade audience, though it does possess a world-ending twist. Jump to the next book, The Queen of Attolia, and you are faced with a different animal entirely. A deeply engrossing tale of political intrigue and dark consequences, The Queen of Attolia is one of the best books I have ever read and will hope to ever read. The stakes are much higher than in The Thief and to give away much more would spoil the book because it really is something you need to experience knowing as little as possible. Read The Thief. It is necessary to truly understand the following books. But be prepared to have your mind blown in The Queen of Attolia. 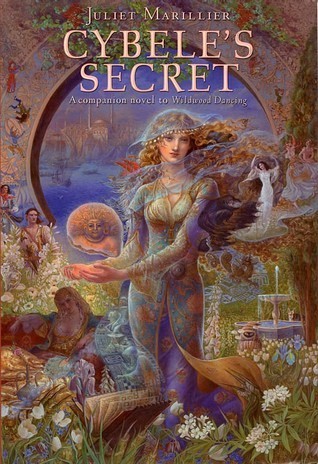 Juliet Marillier doesn’t get much love these days, but her books are still some of the most enduring and pioneering in the modern fantasy genre. Wildwood Dancing is an incredible book, full of lyrical prose, haunting environments, and memorable characters, but I would argue that Cybele’s Secret is better. The story is more full of adventure, set in a medieval Turkey, and the characters overall more memorable. I highly, highly recommend both books, but I particularly recommend Cybele’s Secret. Both can act as stand-alones, but the introduction to a younger Paula in Wildwood Dancing sets the stage for Cybele’s Secret particularly well.

Shades of Magic Series by VE Schwab
Genre: Fantasy
A Darker Shade of Magic: 4 stars
A Gathering of Shadows: 5 stars
A Conjuring of Light: 3.5 stars

I am in fact aware that I am not the first to drool over VE Schwab’s Shades of Magic trilogy, but I am going to do it again with gusto, because these books deserve the hype. While I enjoyed the first book, it was the second book that really sold me on the world and the characters and the STAKES. I cannot stress enough how much I felt for Kell and Lila and Rhy and Alucard and Holland and everyone in A Gathering of Shadows. I was not as much of a fan of A Conjuring of Light as I had hoped as I thought the book contained a plethora of issues, but READ this series. It’s pretty amazing.

This is a series that doesn’t get nearly enough love either. I started The Girl of Fire and Thorns a number of times, but it never really stuck until I decided to just push through on a whim. The first book was okay and I enjoyed Elisa’s character growth, but it wasn’t until the romance picked up in the second book that I became obsessed. And MAN does that romance pick up. But it’s woven into Elisa’s story seamlessly, an important point but not everything, that you have to root for her and her suitor. SO MUCH TENSION. The third book gets a bit high on the angst for my taste, but was still an enjoyable read as well as an excellent conclusion to a unique, empowering series.

I briefly met Marissa Meyer at Book Con in NYC back in early June and promptly experienced a complete brain melt. Our interaction consisted of me saying, and I quote: “Hi, are you Marissa Meyer?! I’ve read everything you’ve ever written and love it all. Okay, bye!” * runs * But it is true, I do enjoy her books. This series is probably my least favorite of the series’ I’ve listed here, but the fairy tale retelling aspect was well done. Cinder was decidedly “meh” in my opinion, but Scarlet, Cress, and Winter snatched my attention. So, if you don’t love Cinder, I recommend persevering through, as the later books are a fun read and more engaging.